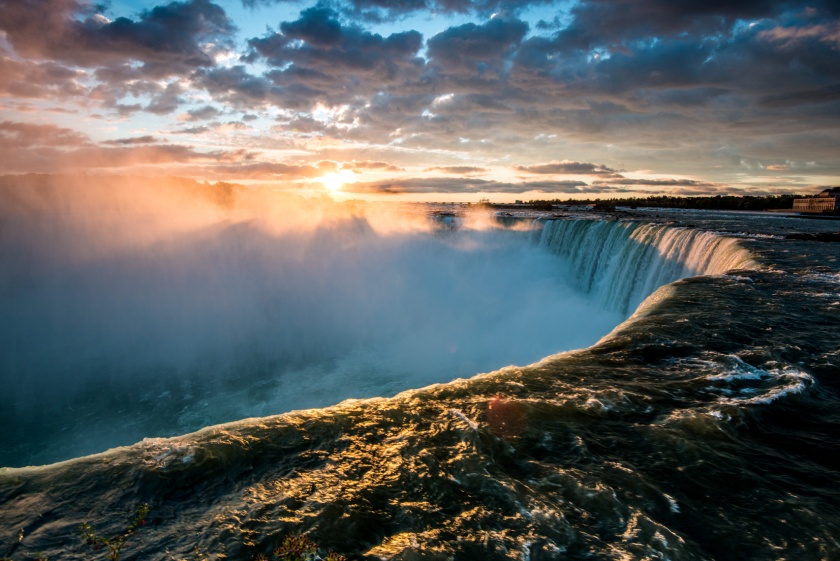 The season to explore is here! And all of you must be searching for a perfect getaway destination. If you’re a water baby, then Niagara Fall should be in your Bucket List! Niagara fall, situated on US and Canadian Border, separates the province of Ontario and New York State. Niagara fall is combined of three waterfalls namely, Horseshoe Falls, the American Falls, and the Bridal Veil Falls. Horseshoe is the largest fall amongst these three. It lies on the border of the United States and Canada; while other two waterfalls completely lie in the US. Niagara is a quite famous tourist location due to all the water sports and boating which you can enjoy there! Open jet boating is the most popular boating option which the tourists enjoy.

Some Cool Facts about Niagara Fall!

The Falls at Niagara are back from 12,000 years! Vertical height for the Niagara falls in about 176 feet. About 189.6K tons of water flow over the Falls of Niagara in a single minute. This water after processing is used for Fishing, Industrial cooling water supply, drinking water and Hydro-power generation. Today, this generates about 2.4 millions of power, which is the fourth largest hydroelectric power plant in the United States. About more than 13 million tourists visit Niagara falls every Year! Some portion of the Pirates of the Caribbean was filmed at these Falls. 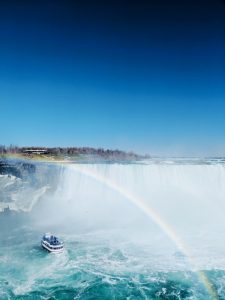 Formation and Erosion of Niagara Fall.

Formation of the Niagara Falls was during the end of the Ice Age. When the heavy flow of water was released from the melting ice, it drained into the Niagara River. Ultimately, as due to the force of the water got eroded and The Falls moved upstream. The erosion rate is 3 to 4 inches every ten years. After seeing the current erosion rate of the falls, it is believed by the scientists that the Niagara Falls will be fully eroded by 50,000 years! 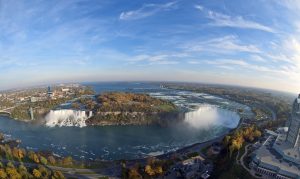 How to get there?

There are Buses, flights, and train available from Toronto and New York to take you down on Niagara Falls. You can also drive down on your own! If you’re driving from Toronto, Highway Queen Elizabeth Way is the main Route. It approximately takes one and a half hour to reach if the traffic is not much! You can reach there easily even if you’re in the United States. From Buffalo (New York) it just takes half an hour to reach Horseshoe Falls. There is a Rainbow Bridge which will take you to Niagara Falls. If you are planning to travel by Air from Toronto, then you can take a flight from Billy Bishop Airport(YTZ) or Lester B Pearson Airport(YYZ). Seasonal GO train and Maple Leaf train are the two trains which will take you to the Niagara Falls. And multiple bus services like Public Transit, Mega Bus and Greyhound are available from Toronto. And if you’re planning to visit Niagara Falls then you need the United States Visa!

The peak season to visit the Niagara fall is between May to September. As the mild weather is the perfect time to enjoy the fall and also the engaging activities like boating and Journey behind the falls. The Fares and the hotel stays are the most costly during this time. The Niagara Falls is also quite popular for the grape harvest in the period between December to March. So a glass of wine is sure a feather in one’s cap! It’s also considerably economical during this period. 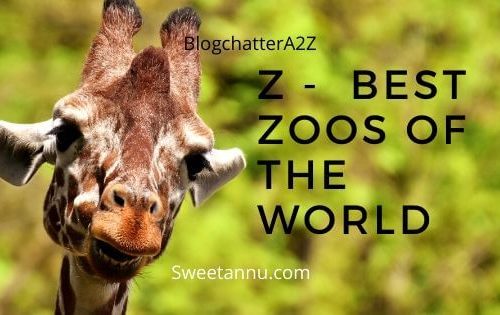 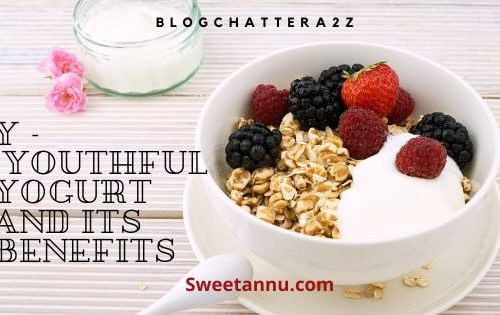 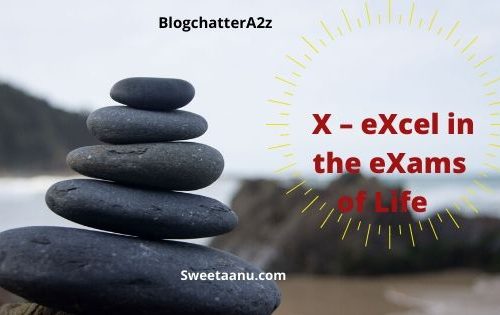 X – eXcel in the eXams of Life

I scream, you scream we all scream for mango @natu

Happiness is something we all need to continously