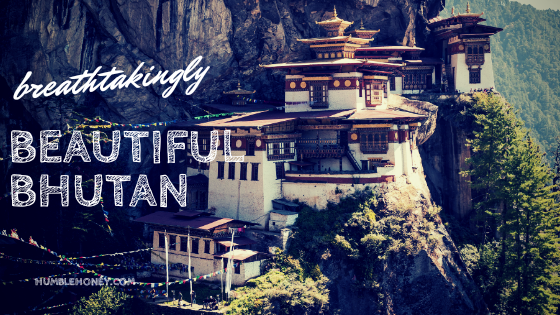 My first impression of Beautiful Bhutan

I am waiting to simply soak up the charm of Beautiful Bhutan with all my senses. Its a lush green country with breathtaking landscapes. If the pictures I surfed the net are so gorgeous, I cannot imagine what the real views would be – stunning beyond compare. 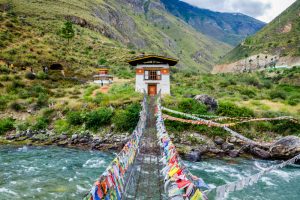 Bhutan is the most mysterious and mystical places you could travel to. The government has policies to protect the country’s heritage and environment. There are no skyscrapers or high buildings, the houses are all built in a traditional style.

How to get to Bhutan from India

Paro Airport is the closest major airport in Bhutan. 2 airlines operate out of Paro Airport and offers nonstop flights from Mumbai and New Delhi. There only two airlines that fly to Bhutan – Druk Air and Royal Bhutan.

You can also cross the border to enter Bhutan. Hasimara is a small town in the Jalpaiguri District of West Bengal at a distance of 17 KM from the Indo-Bhutan Border. You can reach Hasimara by train from Kolkata. For North Indians, you can take a train from Delhi, Kanpur or Ranchi. Visitors from India need no Visa to enter Bhutan so  pack your bags and land at Paro airport. A photo identity with 2 photos would suffice to obtain a permit to enter beautiful Bhutan.

Bhutan – Land of the Thunder dragon

The Bhutanese name of Bhutan is ‘Druk Yul,’ which actually means ‘The Land of Thunder Dragon’. The word “Bhutan” translates to “Land of the Thunder Dragon.” This nickname is obtained because of the fierce storms that often decend from the Himalayas giving the feeling of an angry fierce Dragon displaying its rage. The Bhutan National flag potrays the thunder dragon holding jewels to represent wealth. The leader of Bhutan is called the Druk Gyalpo or the ‘Dragon King’ 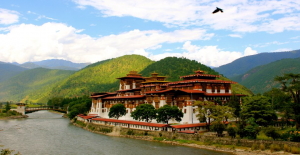 The phrase ‘gross national happiness’ was initially phrased by the 4th King of Bhutan, King Jigme Singye Wangchuck, in 1972 when he declared, “Gross National Happiness as more prominent than Gross Domestic Product.” One of the most well known characteristics of Bhutan is that instead of focusing on economic success,  Gross National Happiness is the key focus. Bhutan give equal importance to non-economic aspects of well being. Also, this concept  ensures every citizen is happy. 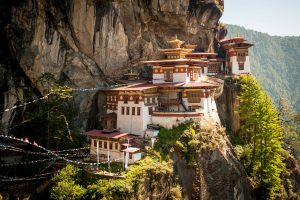 Bhutan is getting to be top spot on the bucket lists of every traveler enthusiast. Those who were not aware of this tiny country on the map are now mesmerized with its natural beauty.

Bhutan is the first country in the world that focuses to protect the environment. Among its requirements: At least 60 percent of the nation must remain under forest cover at all times. Bhutan is blessed with rolling hills, high peaks, green valley and dense forest with different species of flora and fauna. Bhutan’s uniqueness in lifestyle, culture and objectives are the main reason for setting it apart from the rest of world. 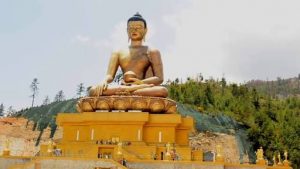 Bhutan may be a small country, but this country offers a variety of activities besides just being scenically beautiful. From rare mammals roaming natural sanctuaries to secluded monasteries situated on rolling hills. It feels so mystical, there’s a magic to Bhutan that will make the tourist feel totally relaxed while exploring the best of its geographical land. Bhutan also offers shopping in the form of handicrafts and hand woven textiles. 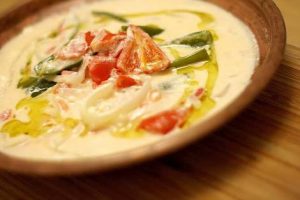 Bhutanese cuisine shows a strong influence by the neighboring countries China, Tibet and India. You will also find dairy products, from both yaks and cows here. You may find Bhutanese cuisine very spicy, just like in India. Most of the dishes have strong influence with local spices and carry flavours of chilli, ginger and turmeric.The national food of Bhutan is Ema Datshi also called Ema Datse.  I so want to try this interesting dish. Momas and red rice is also very famous in Bhutan.

I cannot wait to visit Bhutan. Inshaallah, in 2018 itself. So if you enjoyed my Snippets on this beautiful country plan your next holiday  to embrace life and make happy memories in Beautiful Bhutan.

(Hope to post my own pictures soon. However these photo credits go to Google Chacha and Internet Bhai.) 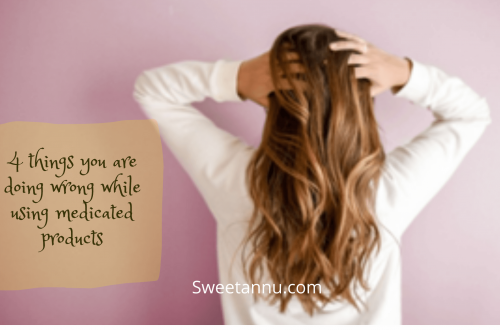 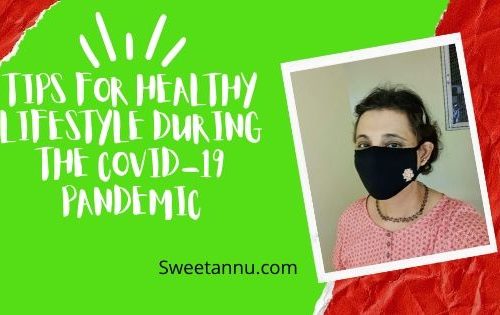