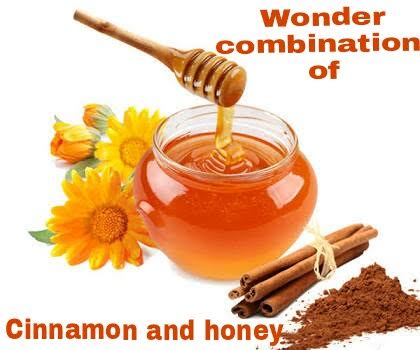 Wonder combination of Honey and Cinnamon

The honey and cinnamon benefits have been known for centuries in both traditional Chinese and Ayurveda, a system of healing founded 5000 years ago in India. The two ingredients with unique healing abilities have a long history as a home remedy. Cinnamon is one of the oldest spices known to mankind and honey’s popularity has continued throughout history 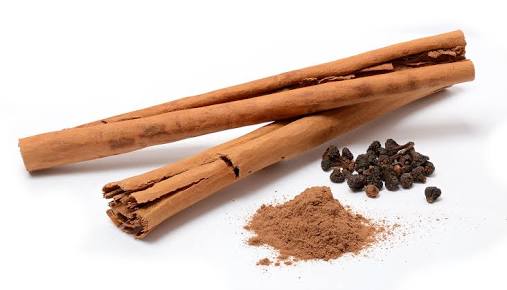 Apply honey and cinnamon powder on bread instead of using jam or butter and eat it regularly for breakfast. It is believed that in the long run, this can help prevent blockages in blood vessels, heart attacks, and cholesterol.

Apply a paste made of the two ingredients on the affected part of the body and massage slowly. Drinking tea with honey and cinnamon daily can also help relieve pain and stiffness in the joints. One of the major Honey and cinnamon benefits.

Apply a paste of hot olive oil, a tablespoon of honey, a teaspoon of cinnamon powder before bath, leave it for 15 min and wash.

Mix a teaspoon of cinnamon powder and half a teaspoon of honey in a glass of lukewarm water and drink. This can help destroy the bacteria in the urinary system.

Make a glass of lukewarm honey water mixed with a pinch of cinnamon powder to help boost your immune system during the cold season. It is also helpful in clearing the sinuses.

Cinnamon powder sprinkled on a spoonful of honey taken before food relieves acidity and prevents indigestion.

Regularly take tea made with honey and a little cinnamon powder to strengthen your immune system and protect your body from viral and bacterial attacks.

Mix honey with cinnamon powder and apply the paste on the pimples before sleeping and wash away the next morning.

Gargle with honey and cinnamon powder mixed in warm water so that breath stays fresh throughout the day. 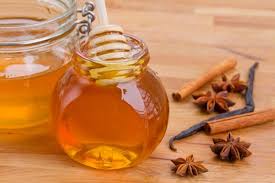 TO LOSE WEIGHT: To reduce weight, daily drink a mixture of a teaspoon of honey with half a teaspoon of cinnamon powder boiled in water with an empty stomach in the morning about half an hour before breakfast.

You may think that honey may have a negative effect when using it for weight loss. However, it has a healthier glycemic index than regular white sugar. Therefore, a combination of these two main ingredients can help you drop some pounds.

Cinnamon is a powerful antioxidant and rich in manganese, fiber, calcium, and iron which provides all the necessary ingredients to lose weight and also cleanse the colon and digestive system to clear the fat content in the body. Ceylon cinnamon is the best one among other types of cinnamon to treat weight loss.

This is all about  Honey and cinnamon for Weight Loss. Hope you’ll try this combination to lose weight and gain many health benefits.  Do you know any other methods in this combination for weight loss? Then share your experience with Sweetannu below in the comment section. 🙂 🙂 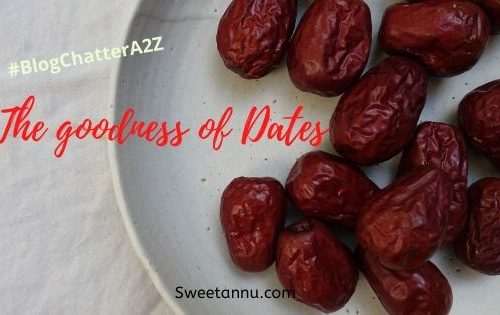 The goodness of Dates/ Dates and Oats Laddoo 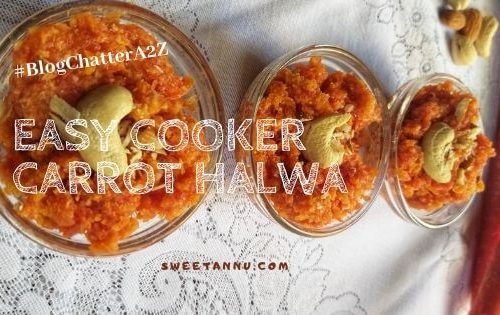 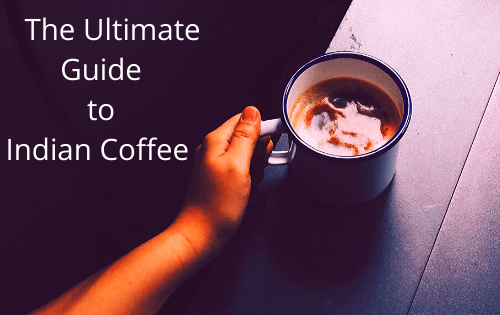 The ultimate guide to Indian Coffee

Learn to light a candle in the darkest moments of

Time to Revisit, reflect and reminisce our best li

What is a positive affirmation? An Affirmation is

DALGONA COFFEE ☕....coz itz trending!! And why s

Look at the twinkling stars They quarantined in th

Many of us may be facing anxiety and stress in thi

Snippets of the #wildasparagustable potluck. Potl

Keyword to survive - Social Distancing!! And your

Happy Gudi Padva As much as I love to eat, I real

Hug a Pillow if you must!! ✅ Practice a few Pran