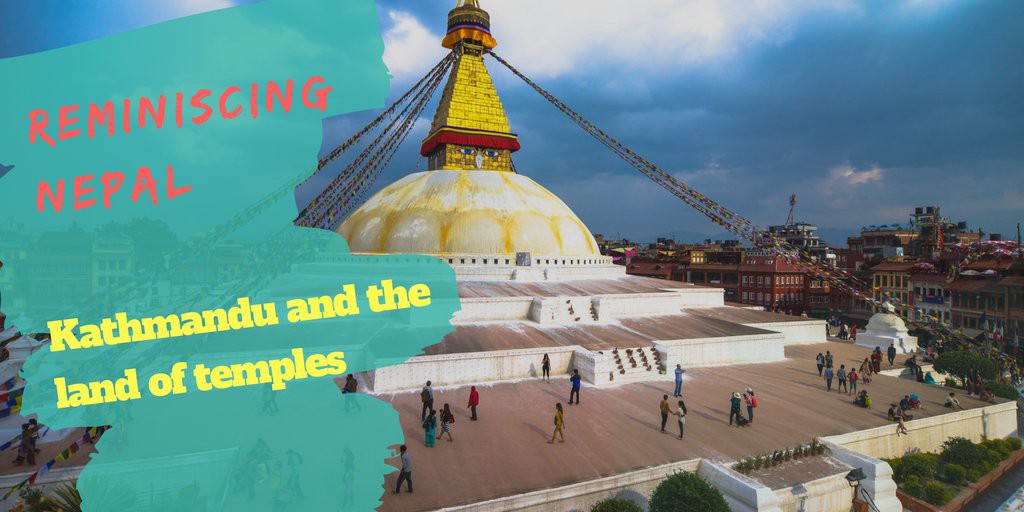 Nepal tour review is important before you take a trip, especially in recent times when the country is facing so many hardships due to the earthquake.  My blog post on reminiscing Nepal took quite a long time to complete as recalling memories 32 years ago was a very difficult task. How do I recollect the Nepal Itinerary Honeymoon holiday we took?

What places did I visit?

Happy memories were plenty but they fade away with time. It was the moment to revive those memories of an 18-year-old newlywed. However, one visit to this enchanted land was not enough so as a family we revisited Nepal 12 years later when my daughter Zenia Irani was ten years old. 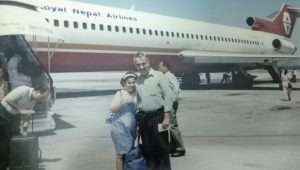 Thank God we had cameras back then, even though not as advanced like the ones we have today. It was good enough for me to relive and get those memories gushing back.

A perfect destination for Honeymoon

Back then, Nepal was a hot tourist spot for all Indians. Nepal makes things easy for Indian nationals traveling to Nepal. It had everyone to offer the tourist, scenic beauty, heritage, foreign goods and was not so expensive too. Plus there is no visa or paperwork required to travel into this country. You need to travel with any one of the following documents: Passport or driving License with photo. 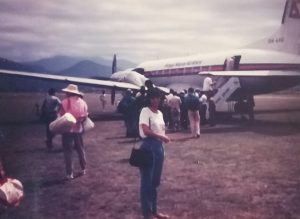 Kathmandu is the center of Nepal’s history, art, culture, and economy. A large number of temples situated in Kathmandu and the surrounding valley has given it the nickname “City of Temples.” It was my first trip abroad and excitement was at its peak. The Royal Nepal Airlines flight landed on a wet airport but that didn’t stop me from getting clicked with the airplane. With a perfect itinerary in place, we were picked up by the hotel escort and were driven straight to our Yak and Yeti hotel. Five Stars to this Hotel for its hospitality and service. This tops the Nepal tour review.

Luxury Hotel Yak and Yeti is situated in the heart of Kathmandu, Nepal. With all modern sophisticated amenities, it was a treat staying at this hotel especially when we were given free Casino coupons on our air tickets. I enjoyed playing blackjack and roulette. In fact, I stayed back till late and gambled while my husband retired early to bed. It was beginners luck, I won quite a lot of Nepalese rupees to do my shopping that day. The road outside the hotel was lined with shops and street vendors trying hard to sell their wares. Walking hand in hand I still recollect the beautiful goddess statues and artifacts that caught my eye. 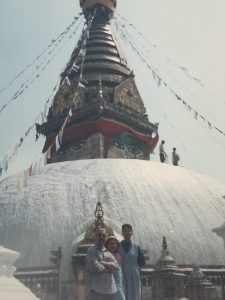 The next day was our city site seeing a tour of the city. Our first stop was the Boudhanath, the Buddhist Stupa. It is known to be the most sacred Stupa by the Tibetan Buddhists and is one of the most popular tourist destinations of Kathmandu. The Boudhanath Stupa was constructed after the death of Buddha. Colossal in size, it is believed to be the largest stupa in the country and one of the largest in the entire world. The entire stupa complex comprises over 50 monasteries to house the monks and Tibetan refugees. Lots of stalls and eateries in the complex area. 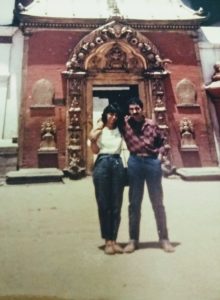 This temple is better known as “The Monkey Temple”. You will see monkeys everywhere. It was quite a climb to the top a climb of 365 steps to the complex, which is dotted with shrines smaller temples, shops, and restaurants. It is considered to be one of the oldest and the most sacred religious places in the country. Be prepared with your camera at all times to capture the scenes around. Reminiscing Nepal in its finest moments. 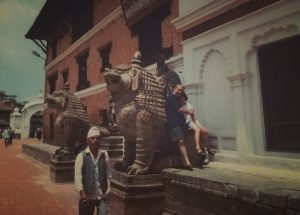 Culture and history come alive at Kathmandu Durbar Square. This is one of the world heritage sites by UNESCO. Get set to walk around and admire the15th Century palaces and courtyards. Just walking around the entire are felt enchanting. The locals know this area by the old name “Hanuman Dhoka” Palace Square an ancient seat of the Nepalese Royalty. 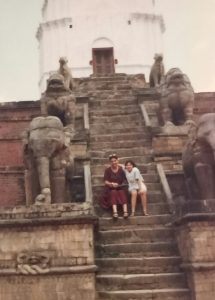 Through the 19th century, Basantapur Durbar Square was the playground of the Nepalese monarchy. Due to natural disasters over the years, many buildings in the square have needed repair, but Kathmandu durbar square has been much impacted by the earthquake and urgently needs the adoption of effective conservation measures. 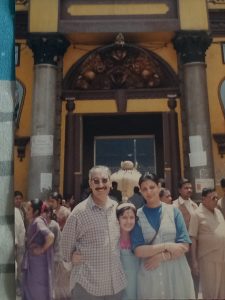 Located on the banks of the river Bagmati River in Kathmandu Valley, Pashupatinath temple is dedicated to Lord Shiva.  it is two-storied golden roof and silver doors and is famous for superb architecture. Initially, I thought it was the main festival celebrated here is Shivaratri. Lakhs of devotees each year come to seek the blessings of the Lord.
As this temple is only for the Hindu community, we were not permitted to enter the main temple. There is also a lot of monkeys. cows, and stray dogs and monkeys around the temple area.

It was a thing back then to shop in Katmandu for the cheap foreign goods that could be easily wheeled through the green channel at airport customs. We had no mobile phones back then but cameras, suitcases, cosmetics, Tibetian carpets, television sets, and other electronics lured the Indian traveler. We returned home with this beautiful Tibetan Goddess. Even till date, it is in a prime spot in my living room as I relive the memories from my honeymoon in Nepal with this Nepal tour review. 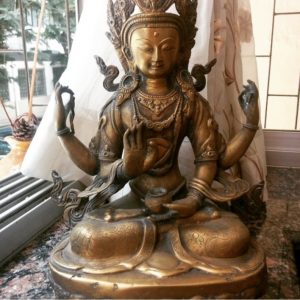 Were two visits enough? Or will I go back to Nepal? Picturesque places, traditional architecture, untouched landscapes, and warm smiling faces beckon me again. That was the main essence of my Nepal trip.
As Nepal moves back to normalcy after the Earthquake, it is attracting tourists once again, hence only time will tell. The excitement of traveling to a new place is something else, but traveling to the same place and relive the past is more thrilling and really precious to me. They say we find ourselves while traveling. I hope you found my Nepal tour review interesting and worthwhile to read.

Do check out HighONHimalayas for all your Himalayan Inspiration. 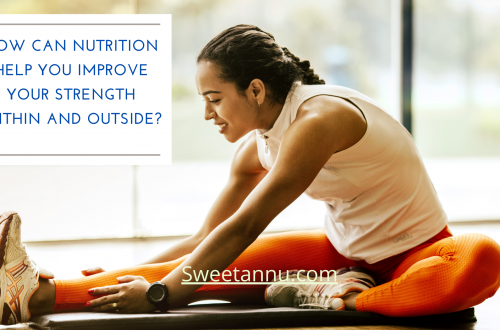 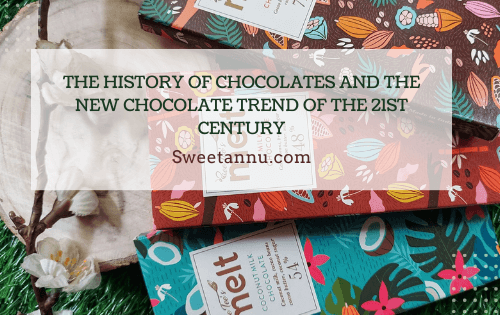 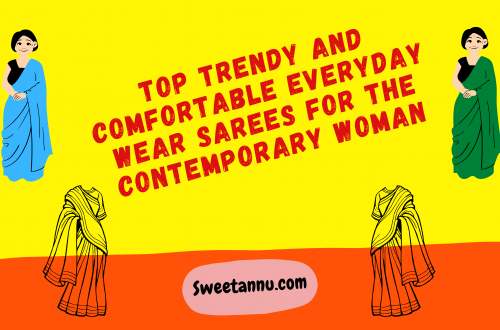 Do you enjoy a good old scrumptious club sandwich