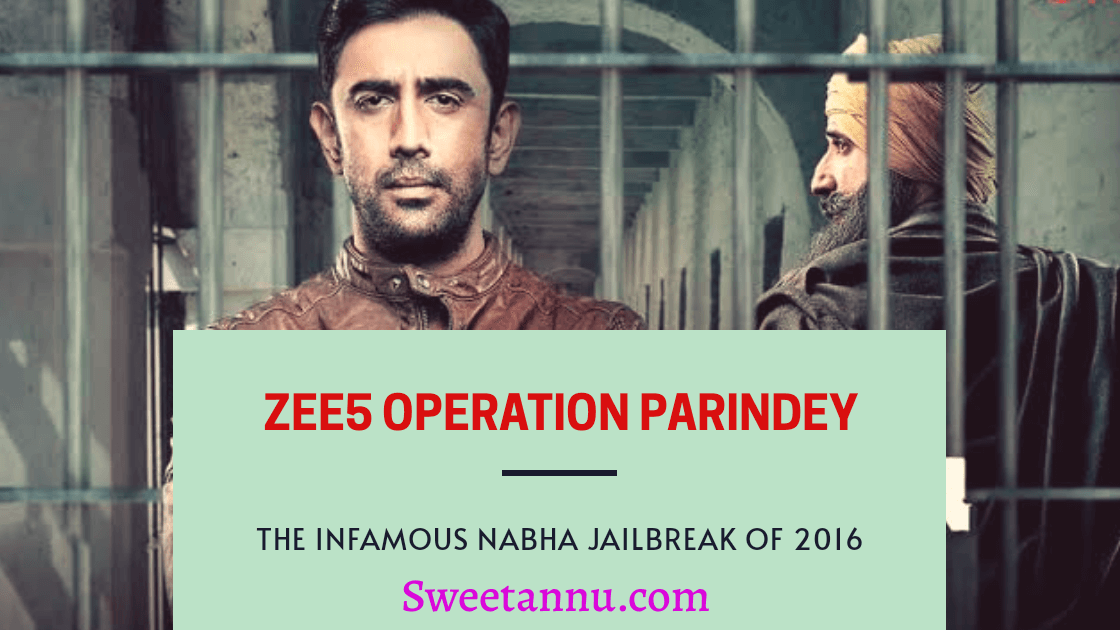 Hello Everyone,
In times like these when the threat of Corona Virus has taken over the entire world,  we all know that prevention is better than cure. And no better way to do it then to self-quarantine ourselves at home. As a family, we could all spend quality time together playing board games, reading books, baking a cake but better still relaxing and watching TV together.

The options of watching TV are endless but let me introduce you to ZEE5, an Indian video on request site promoted by The Essel Group, a new addition to the ZEE family. On 14 February 2018, the channel was inaugurated with content in 12 dialects. ZEE5 versatile application is accessible on Web, Android, iOS, Smart TVs, amongst different gadgets. With original content, shows, videos, news, movies, and more ZEE5 is emerging to be a very popular source of entertainment.

One such premium ZEE5.COM is currently on air is Operation Parindey. A big fan of crime and action got me to view this short film of 60 minutes.

Director Sanjay Gadhvi and his team of writers have taken inspiration from the real-life incident of the most daring jailbreak in Indian history. The plot begins in a Punjab jail where Monty Singh (Rahul Dev), tries to brainwash the convicts to plan an escape. With the help of few criminals, faking the garb of policemen, they escape the jail with AK-47s along with other criminals there.

The entire story is a fast-paced plot on jailbreak and the series of events that follow subsequently. Enter a Special Task Force (STF) led by Officer Abhinav Mathur (Amit Sadh) who is answerable for arresting these risky lawbreakers before they can create any chaos across the nation and vanish. The ACP is given 24 hours to get the criminals back. He investigates this thrilling jailbreak, along with other Police officials (Ameet Gaur, Kunal Kumar). The movie ends with ACP eventually capturing Monty Singh within a twenty-four-hour deadline.

1. Sanjay Gadhvi the famous superhit ‘Dhoom’ franchise director creates one more action-packed thriller that one can enjoy with the whole family.

2. This is one of those thrilling movies that deliver its content coated with a thick layer of action. And it actually works.

3. Brilliant acting by both versatile actors Amit Sadh and Rahul Dev. Both deliver dialogues and action with ease and conviction.

4. The movie has many highs, turns, and dramatic twists; they give viewers chills and goosebumps. The razor edge chases and nail-biting action will intrigue audiences.

5. The film is just about 60 minutes and totally worthy of applause and appreciation.

7. The story of real-life Nabha Jailbreak incident will score tremendously on popularity charts.

The things which I really liked about the film was the action and dialogues, the ending and the characters played by Amit Sadh and Rahul Dev. Kudos to Sanjay Gadhvi for the superhit ZEE5 Operation Parindey and hats off to the channel for producing and telecasting such an innovative content. Take a bow!! 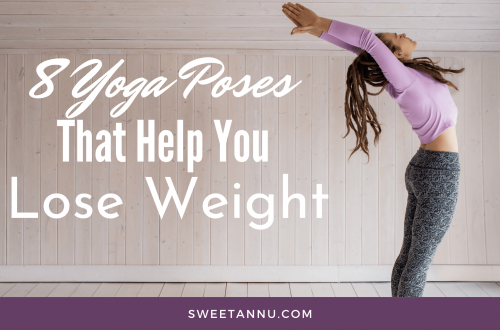 A challenged world is an alert world and from chal

This International Women's Day let us make a pledg

Sometimes we wish to eat food from outside yet coo

Mid - Week indulgence with some delectable tapas a

Got payments to make? Don't worry! One of the most

My thali needs no introduction to many of you. Its

You don't need a reason or season to enjoy a heape