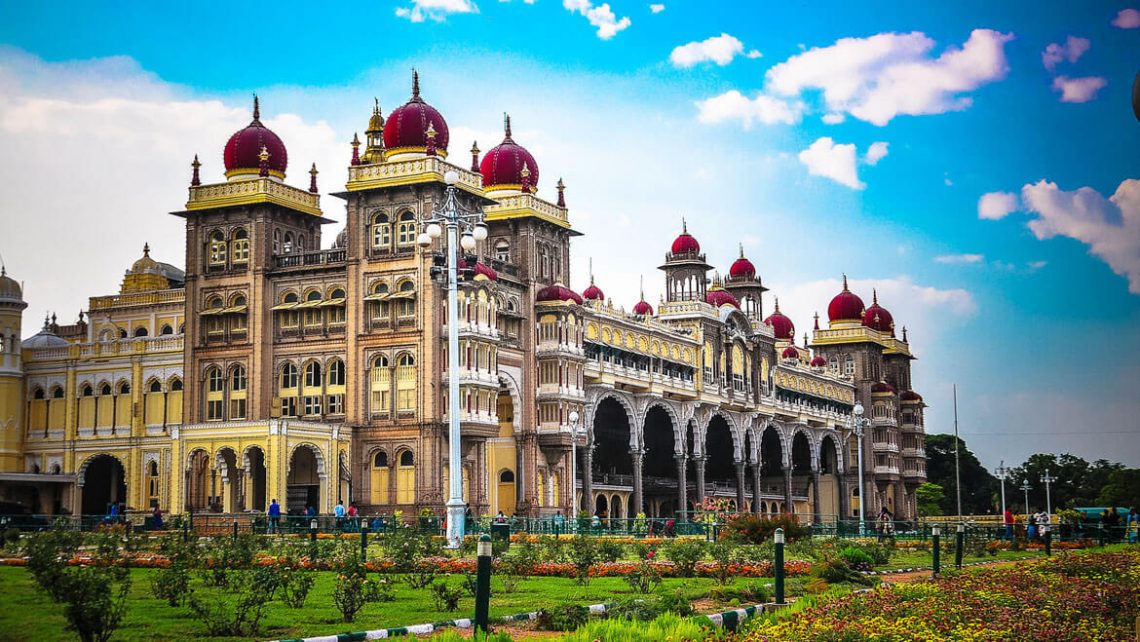 Are you people planning for a trip to Bangalore? Here we are with best top 10 destinations in Bangalore and the area nearby it. So, you can try out these places and make your trip memorable.

Bangalore is the capital of Karnataka, present in the southeast part of Karnataka.  Bangalore is ranked the fifth largest city of India and the third most populous city of India. The population is from different cultural backgrounds hence it is a large multicultural city (a cosmopolitan city in India). Earlier Bangalore was known to be the ‘’GARDEN CITY OF INDIA ‘’ but now with the decrease in its greenery and increase in the working population, its natural beauty has been affected. It is also known as the silicon valley of India. It is the home of India’s IT industry.

Mysore – Mysore is located at a distance of 139 km from Bangalore. It is also as the city of palaces is the three largest princely states in the erstwhile British Empire of India. Mysore still consists of that old royal charm due to the palaces, historic buildings, and temples. It has many tourist hotspots like temples, gardens, museums and the most important is the Mysore Palace.  Mysore Palace is the most visited place.  According to the mythology, Mysore was ruled by a king ‘Mahishasura’. He was known as ‘Mahishasura’ because of his buffalo head. Goddess Parvati took the birth of ‘chamundeshari’ to kill the demon king. Due to this, the place is called as Mahiru or Mysore. Plan your tour to Mysore with Oyo Coupons which will surely help you in getting the rates for rooms.

Nandi Hills – Nandi hills are located at a distance of 10 km from Chickballapur district and at 60 km away from Bengaluru. Nandi hills are also known as Nandidurg. The hill station is known for its natural beauty. The town consists of beautiful mountains, sceneries, waterfalls, streams, lovely hills and valleys cycling, paragliding can be done here. The place is named so because of the Nandi’s statue situated outside the Yognandeshwar temple which is there. Truly a top Tourist Destination In Bangalore.

Bangalore P – The palace was personnel residence of the Wodeyars. These were the erstwhile maharajas of the Karnataka state. Now it by the royal family of Mysore. The palace now has turned into a gallery, consists of hunting trophies, paintings, and family photos.

Coorg – Coorg is located 276 km away from Bangalore and is an amazing destination for nature lovers and those who are adventurous. Coorg consists of hills that are rich in its flora and fauna. It also has a national park and three wildlife sanctuaries and pleasant weather can also serve as your next honeymoon destination.

Tipu Sultan’s Summer Palace – This palace was the summer residence of Tipu Sultan. An important fact is the whole palace is made up of teak wood and stands which are arch, pillars, and balconies. Its construction was started by Hyder Ali and later it was completed by his son Tipu Sultan.

Gallery Of Modern Arts – This place should be visited by art lovers. is situated on Palace road. Paintings of artists like Raja Ravi Verma, Jamini Roy, Amrita Shergill, and Rabindranath Tagore are there.  The gallery consists of around 500 paintings.

Chikmagalur – The ideal for relaxation and is known for its valleys and . One can experience a dreamland or a fairy tale land here. located about 280 km away from Bangalore. You can plan and here. It’s a great place to relax your mind.

Shiva Sundaram Falls – Asia’s first hydroelectric power plant is situated here. The place is famous for its natural beauty, waterfalls and for trekking, sightseeing, picnic, etc. It is at a distance of nearly 132.5 km away from Bangalore. The fall is a Cauveri plummet from 350 feet. For visiting this fall, you need to go through a 2km long trek. Monsoon will be the best time to check this out.

Iskcon Temple –Shri Radha Krishna temple of Bengaluru is one of the largest ISKCON temples in the world which is located in Rajaji Nagar in north Bengaluru. Temple also provides free food to needy people, also Different types of activities are also organized for the devotees of Lord Krishna.

You can plan your trips to these top 10 destinations for an amazing experience with your family, friends, and colleagues. One can do various types of activities and can enjoy the adorable beauty of nature. The places are magnificent. You can get also updated with us for Travel Desk Executive Jobs available in all the regions. One can make a lot of memorable moments and an unforgettable trip for a whole life. 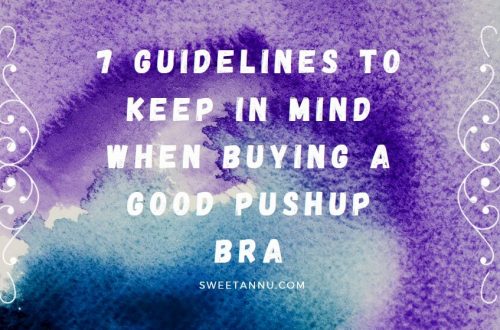 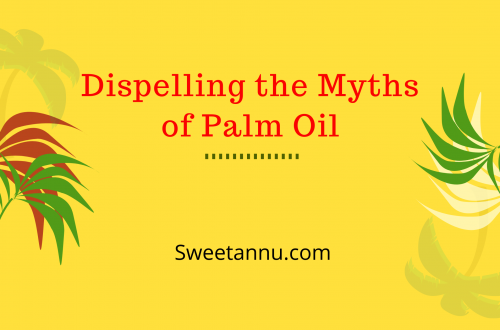 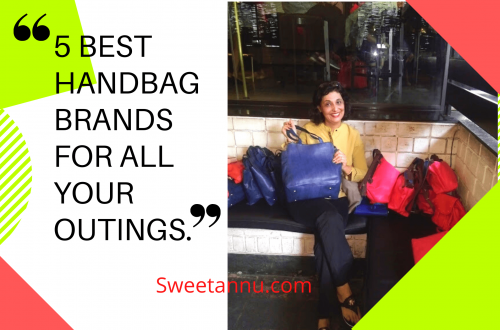 5 Best Handbag Brands for all your Outings

Beetroot Pachadi is a chutney style dish of beetro

This Christmas it's the time to be Merry and savou

I can't believe we're only one week away for the e

Hope you all are having an awesome Sunday? Me too!

Here is something that will definitely be an asset

Hey friends!! Time to rise and shine and start the

With the onset of winters it is mandatory to cook

And its Monday again Anyone having #mondayblues? W