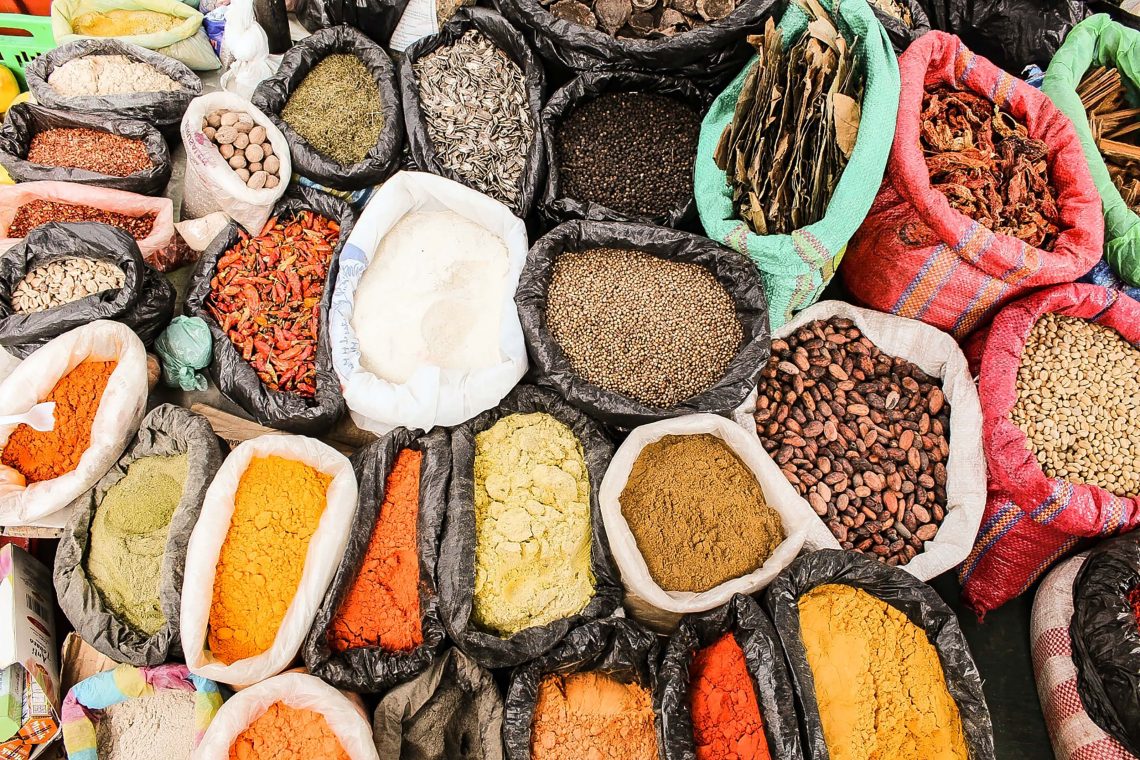 Spices are synonymous with Indian cuisine. Without the flavor and tadka of Indian spices, food would be tasteless, boring and bland. India is well known for its spicy and authentic flavoured food. Did you know that there are 75 varieties of spices that our country grows? Infact, India is the world’s largest producer of spices. Ayurveda is also based on the fundamentals of these home grown spices. Besides, that’s what makes Indian food a craze world over.

Spices can be both in whole and in grinded form. It is further defined as any dried, aromatic or pungent plant, flower, fruit, or vegetable derived substance which gives its flavor, fragrance and taste. The primary function is to blend it in food as a seasoning, in beverages, and consumed for its natural health properties.

Turmeric is the king of all spices. Not only is it widely used in food, it has plenty of medicinal benefits too. Our grandmothers vouched by Haldi doodh anti- inflammatory properties. With the ability to detoxify liver and prevent many kinds of cancer, turmeric is that powerful spice which adds taste and cures at the same time.

The extremely pungent taste of black pepper comes from the chemical piperine which is the make component of black pepper. It is also the most commonly used spice in the world. Kali Mirch is popularly used in Ayurveda to cure infections, coughs, colds, and other muscular pains.

Red chilli is the most crutial spice in any Indian dish that adds a hot flavor to food. From the non spicy yet fragrant Kashmiri Chilli to the spiciest Birds Eye red chilli grows in Mizoram India gros a wide variety of chillies. Red chillies are dried and further pounded into powder for kitchen usage and cooking.

This spice is a member of the Parsley family with a pungent taste and fragrance. With a flavor much like thyme and it also contains thymol. Carom is referred to as “seeds,” as they are the fruit of the ajwain herb. Ajwain is extremely nutritious, rich in fiber, antioxidants, and other vitamins & minerals.

Cloves are the flower buds found on the myrtle family tree. With its highly spicy quality this herb is used across several treatments. Clove is very commonly used in several Indian food preparations because of its very strong aroma. Cloves must be harvested just before the flowers bloom, and should be dried immediately. Clove oil is best for treating digestive problems and tooth ache.

Cumin seedsare the spice which is made from the seeds of the Cuminum cyminum plant. Many Indian dishes use cumin, especially to impart its earthy, nutty and mildly spicy flavours. On adding it to oil for tadka it emits a distinct fragrance. To beat the summer heat, drink chilled buttermilk with a dash of cumin powder. Cumin even helps in fighting flu and digestive disorders.

We all know the benefits of cinnamon and honey. It is called Dalchini in hindi and a must in every Indian household. Cinnamon is actually the bark of a tree that has a very distinct, refreshing flavor. The bark is then scraped off and ground into a powder that is used for cooking and health purposes. It also has plenty of beneficial medicinal properties.

Mustard seeds are also known as ‘Sarso‘ or ‘Rai‘ in Hindi.  These seeds are rich in a nutrient called selenium, known for its high anti-inflammatory effects. Mustard oil is well-known cooking oil in every Indian household and used for special food preparations. These tiny black pepper seeds are generally added during tempering of a dish.

Cardamom has a very distinct fragrance and refreshing flavor. That is why it is considered as a natural mouth freshener and is widely used in Indian sweet dishes like kheer and gulab jamuns. A cup of cardamom tea will uplift spirits and enhances mood instantly. Cardamom is the perfect solution for curing digestive system disorders and very helpful in curing gas and acidity.

Coriander seeds are dried fruits containing the seeds. It is commonly known as Dhania and is grown in parts of Gujarat, Rajasthan and Tamil Nadu. It has both spice and medicinal properties.

Fenugreek is a bitter, strong scented bean, tiny and rectangular in shape, and is used extensively in India. It is dry roasted to bring out the flavors before grinding it for different spice mixes.

Asafoetida or hing as it is called in hindi is the dried sap extracted from the roots of Ferula plants. Besides adding flavors to food, asafoetida has also been used for stomach ailments, digestive disorders and other respiratory problems.

These special spices of India are not only fascinating condiments that add taste to our food but they also play a vital role in Indian households. 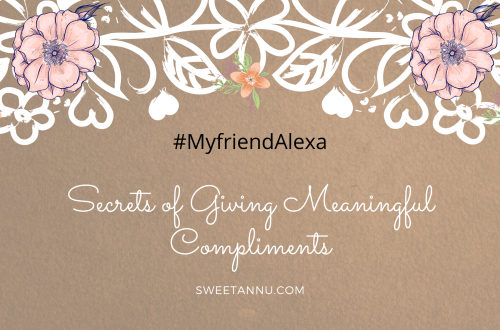 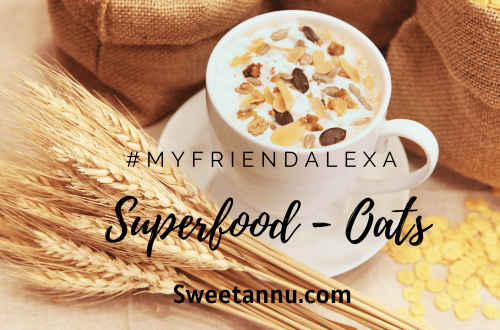 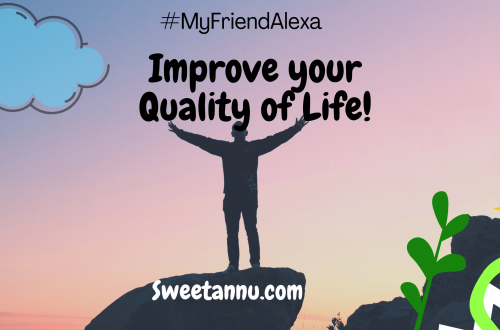 In these challenging times, #Pepsi is saluting the

Your charms need a perfect compliment. And it’s

Coz wifey knows what's best !! The need for a new

Right now we still unfortunately live in a Covid