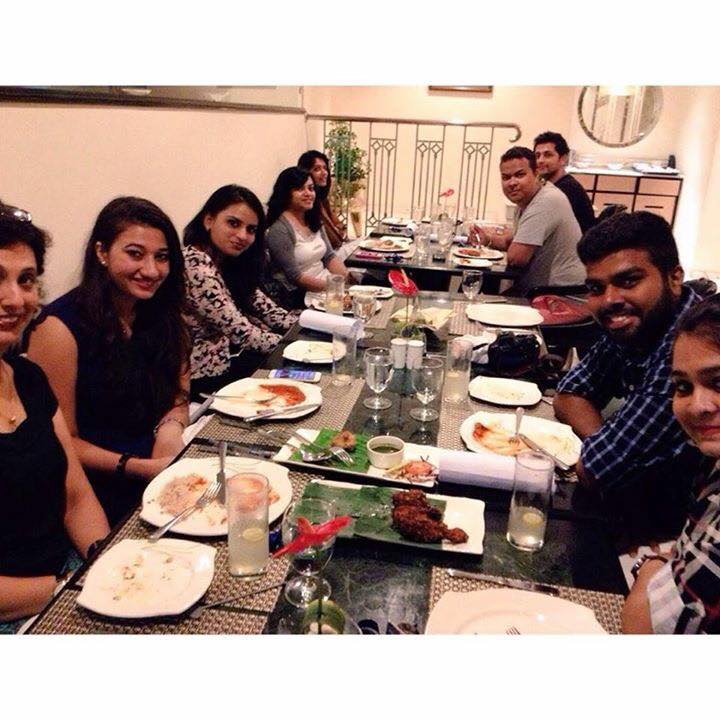 The Parsis in India emigrated to Gujarat from Iran more than 1000 years ago. They are known for their love for mutton and slow-cooked meats with spices. The main ingredient of Parsi cuisine is their love. In addition, the flavour of their food is often sweet-sour in nature. That’s why you will see a combination of Vinegar and Jaggery in so many dishes.
On the eve of Parsi New Year, The Marine Plaza Hotel plans celebrated with  Parsi buffet with some well known delectable dishes in their menu. This will be in addition to their regular buffet of Indian and western dishes.
The date was set and so was the blogger’s table. Chef Rishi and Ms. Kaveeta – P R Manager joined us at the table and greeted us warmly. The evening began with some insightful discussion about Parsi dishes and the menu for the day.

Up to the grand staircase of the Marine Plaza hotel, you will find the Bay view restaurant`, It overlooks the Marine drive through big windows. The restaurant has a ship interior theme with Portholes like windows and eye-catching artifacts.  My childhood memories came rushing back, dining with my dad Captain S. J. Irani in the ships dining room mess. It always used to be a large long table with fine cutlery and a set menu to choose from.

First came the Patra that was a special item not listed on the menu. The Patra were crisp and thinly sliced. They were a combination of sweet and spicy flavour that is so typical of Parsi cuisine.

The Potato fish cakes were deep fried in egg batter, soft-centered, one could actually tell the ingredients. I felt there was less fish in the cake yet it tasted quite yummy.

Up next came the soup, and although I’m not a soup person I was wanting to try it.  It was the Laganshala soup, a vegetable broth blended with lentil, it had a good texture and thickness however  I didn’t want to fill myself up with it hence just had a few sips.

One of my favourites of the evening, the evidently hyped Chicken Farcha, unlike the Parsi contemporary which is fried in an egg this Farcha was crumb fried and crispy. A much-inspired dish that will be enjoyed by all. I only wish I had some tartar sauce or dip to lick it off the bone as the Parsis do at weddings.

We also Had Brown rice with Prawn curry. It was a hybrid version of curry and patio we Parsis make and devour with plain rice and dal. Here I must mention use your fingers and forget fine dining.

The Lagan nu Custard was with a twist. It came set in a cup, this time unlike the general custard that is overpowering with the sweetness of caramel, I was surprised with the pleasant flavour of a baked pudding with pistachio.

Psst Psst- We never got to try the Patra ni Macchi but Chef Rishi promised it would be there on the special dinner on the 18th of August.

So Until next time SweetAnnu wishing you all a Delicious  Parsi New Year, but now before a group picture. Cheers to yet another successful bloggers meet up.
Social Media Pages:
Website: hotelmarineplaza.com
Facebook – https://www.facebook.com/hotelmarineplaza
Twitter –https://twitter.com/MarinePlaza

HAPPY BINGING EVERYONE….
or should I say……
JAMVA CHALO JI 🙂 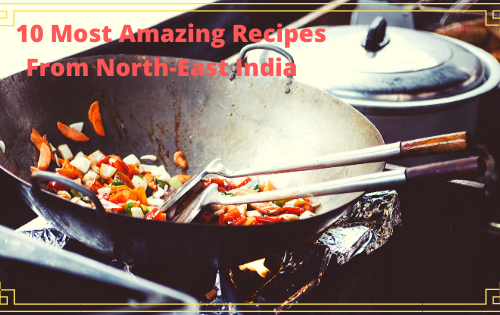 10 Most Amazing Recipes From North-East India 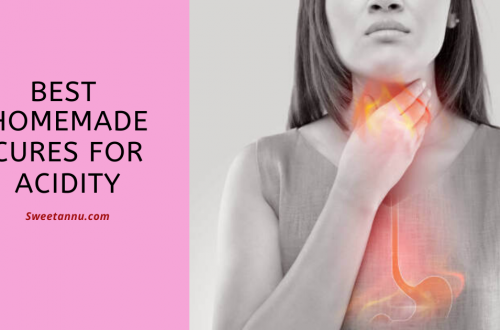 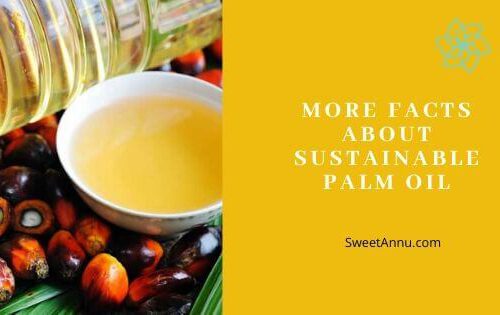 A little reminder but plenty of Monday motivation

If you craving baos and dimsums then definitely @b

Let me introduce @luxurasciences to you today. Th

As you know, this year is the beginning of a whole

Happy New Year! Whether you have a long list of re

While the rest of the world is partying and enjoyi

Happiness can be found in the darkest of times, if

Remember, true Christmas spirit is in giving the g


Error: API requests are being delayed for this account. New posts will not be retrieved.